STAY IN TOUCH WITH SHANDA

At a time when country music and pop music often intersect and cross over, Shanda is a first and foremost a country artist. Her music is simple and honest - reflecting her life experiences as a daughter, a mother, a wife, and a romantic. Her music reflects pain, heartbreak, happiness and love.

Shanda hopes her music can help her fans through life’s journey, and give them hope and dreams for the future. The songs reflect the life experiences of a mature artist who has experienced the same hope, challenges and dreams as her fans. Shanda is a down to earth person who loves her children, life, and continues to overcome challenges along the journey to happiness. Shanda not own writes songs that her fans connect with - but she has also shared those same life experiences with her fans.

Shanda is a natural performer and she is at home when on stage. She also takes satisfaction from knowing that her music has connected with someone going through the experience and has given them some hope and joy.

Music has been a mainstay in Shanda’s life since she started writing music at age 11. In her early 20’s Shanda put her music career on hold to care for her child who was born with a heart defect, requiring surgery and special care.

In 2017 at the age of 32 Shanda released her first Album “Rewind” that earned her a Music NL Country Artist of the year nomination. Shanda went on to subsequently release three additional singles “His Town”, “Fly”, and “Move On” during 2019-20.

Having experienced the breakdown of her marriage and the joy of finding a new relationship, Shanda has been busy writing and is now ready to release a new Album in 2022.

Shanda’s song writing has matured and grown over the past several years. In addition, Shanda has worked with young up-and-coming producer Clare Follett on the new album to produce an album with a fresh and contemporary country sound. Shanda also worked with Nick Earle and Dan George on the album - some of the most sought after and award-winning local musicians.

The first release from the new album “He’s Everything” is a song that describes Shanda finding new love after the end of a difficult relationship. The single has special meaning for Shanda and should connect with many people who have found or are still searching for true love after a challenging relationship ended.

Shanda describes the new single in her own words: “He’s Everything is a song from my heart, it’s about finding the right love. We sometimes don’t know if we will ever find true love after going through a breakup and the future seems so uncertain. But then that person walks right into your life, sweeps you right off your feet and he becomes everything you have ever wanted and dreamed of.” 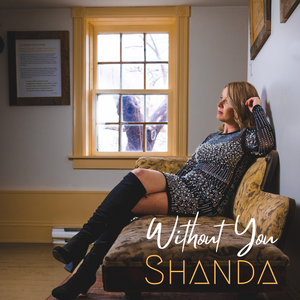 On July 29th, Canadian country artist Shanda is releasing the third single “Without You” from her new album.  This will be Shanda’s first album since her 2017 debut album “Rewind” that earned her a Music NL Country Artist of The… 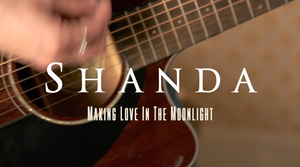 Shanda Releases Music Video for "Making Love In The Moonlight"

In advance of the July 15th release of her new single "Making Love In The Moonlight", Shanda has released a music video of the acoustic version of the song.  The video was created by Centre City Film and Media Production… 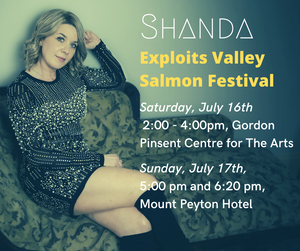 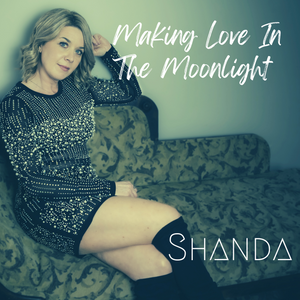 On July 15th Shanda will be releasing "Making Love In The Moonlight", the follow-up single to "He's Everything" from her upcoming album. 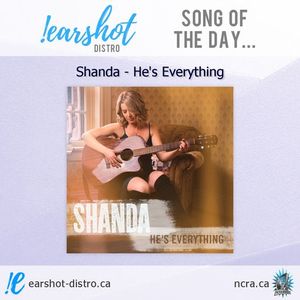 The #EarshotSongOfTheDay is 'He's Everything' by #StJohns #NL artist Shanda Hopkins Music - a contemporary country track laying bare the completeness of the ultimate relationship. Out on Pharos Music.

I’m so over the moon . I got the last piece of funding I needed to make my dreams come true with my new album and to release my music to the world . I’m speechless to receive all 3… 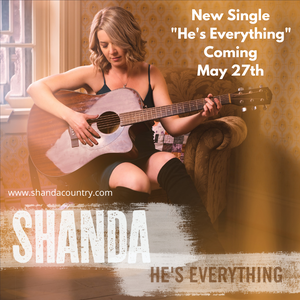 Shanda to Release "He's Everything" on May 27th

This just in ….. My song Fly I wrote about leaving an abusive relationship . Is number 1 with Whoozl on twitter this morning. Shanda Hopkins Music wicked . https://twitter.com/whoozlmusic?s=21... 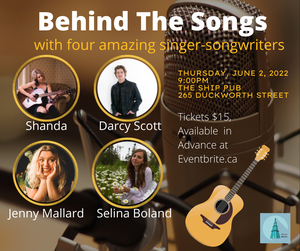 Shanda - Behind The Songs - June 2nd at The Ship Pub

I’m so excited for this show . Come and join us as we tell the stories behind our songs . What an amazing line up MusicNL Pharos MusicCity of St. John's 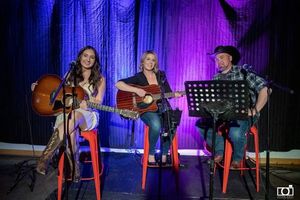 Shanda, along with special guests Abigale and David Thomas Kent gave the audience an exciting night of country music at Bannerman Brewing on Saturday April 16, 2022 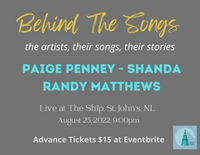 Behind The Songs. Featuring Shanda, Paige Penney, and Randy Matthews. 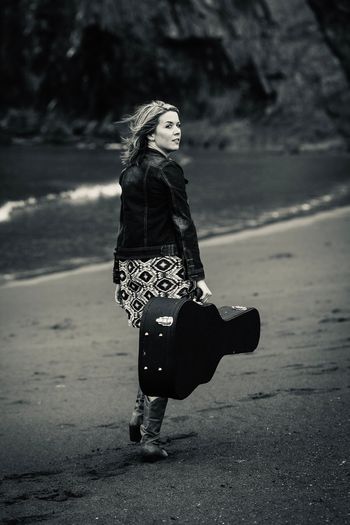 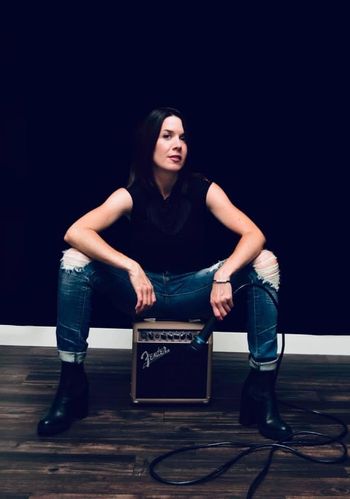 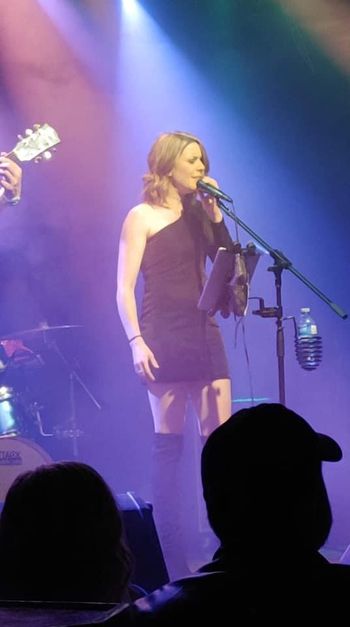 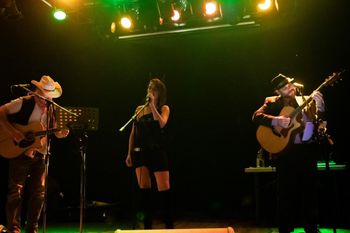 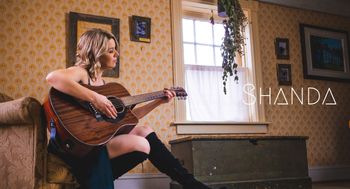 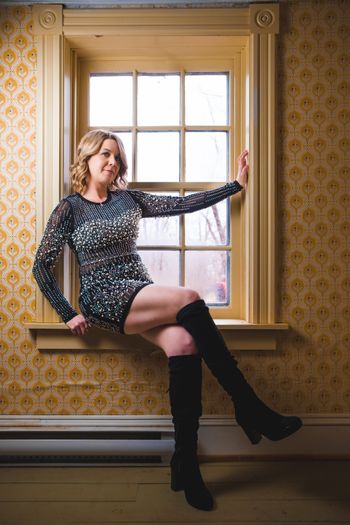 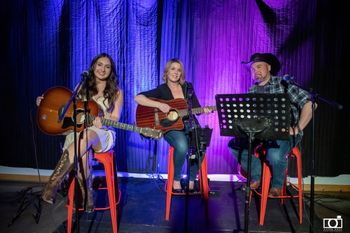 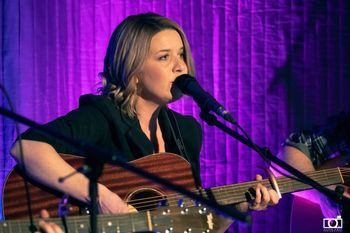 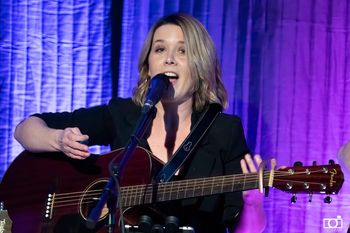 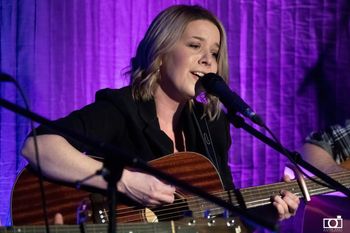 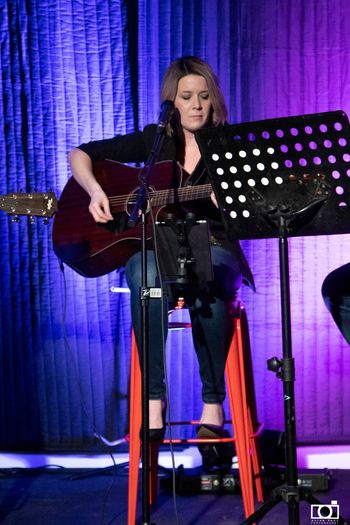 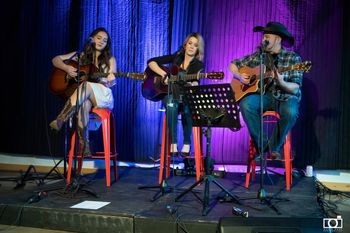 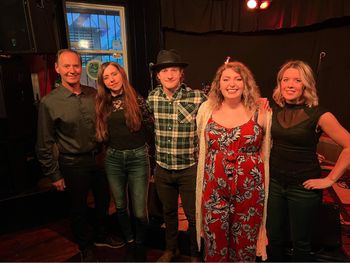 Shanda is Thankful for the Financial Support Provided by These Organizations